For Professionals a case study about the UltraVoice

UltraVoice has been used successfully to enable patients on ventilators to speak, especially in cases where the Passy-Muir speaking valve has failed. Although the Passy-Muir is the first option to try, it is not always successful for a variety of reasons. Some of the reasons for failure would be too much saliva and secretions leading to valve clogging, problems with a person’s anatomy which would prevent the Passy-Muir valve from fitting properly and so forth.
Patients may be on a ventilator due to ALS or Lou Gehrig’s disease, post polio syndrome, head or neck injury, chronic obstructive pulmonary diseases (asthma, bronchitis, emphysema, etc.), obstructive sleep apnea, congestive heart failure, neuromuscular paralysis, etc.

What follows below is the account of a speech pathologist who was trying to assist a postpolio patient on a ventilator to speak after his Passy-Muir had failed.

Trying to find an effective means for my ventilator-dependent postpolio patient, S.K., to communicate independently was a big challenge, but I finally found the UltraVoice, an intraoral artificial larynx originally developed for laryngectomy patients. S.K. had recovered from childhood paralytic poliomyelitis with mild right facial weakness, and had Postpolio Syndrome with progressive paralysis. He was quadraplegic and ventilator-dependent. Except for the facial weakness, his speech musculature was intact. He was referred to me after attempts with independent communication systems failed.

As a former RRT with much ventilator experience, I knew most of S.K.’s options. His ENT doctor had tried a conventional ventilator speaking valve but, because of apparent anatomical difficulties and copious pulmonary and oral secretions, it didn’t work. So, I decided against a speaking valve. I also felt his family might have problems with possible volume changes each time his cuff was deflated and the valve was placed.

Someone had lent S.K. an electrolarynx, but it didn’t give him the independence he desired. He was upset that conversation partners had to place the electrolarynx on his neck. He tried a hands-free electrolarynx with a headset and latching switch, but had problems using the mouth tube. Again, he felt dependent, and was hard to understand.

I saw an advertisement for the UltraVoice in ADVANCE for Speech-Language Pathologists and Audiologists. The device, available from UltraVoice Ltd., in Paoli, PA, consists of three basic components specially mounted in an upper denture or orthodontic retainer placed in the patient’s mouth: a built-in loudspeaker, a control circuit, and rechargeable batteries. The loudspeaker creates a natural voice tone that simulates sounds produced by the larynx. The patient shapes this tone into speech patterns the way he or she would naturally. A flexible membrane protects the loudspeaker from saliva, food and liquids. The control circuit is a miniature electronic circuit that controls sound pitch and volume. The rechargeable batteries, similar to those in watches or calculators, provide the power for the speaker and control circuit, and allow an average day of talk time per charge.

The UltraVoice seemed like a perfect option for S.K., but I had to see if it could be controlled by a switch he would be able to turn on and off with some residual left-arm movement, since he couldn’t work the hand-control unit with his fingers.

David Baraff, PhD, UltraVoice Ltd.’s general manager, agreed to try to adapt the hand-control unit to accept a switch for S.K. Dr. Baraff and his employees were wonderful in their efforts to make the adaptations, and after some trial and error, it worked well.

It was very gratifying to find a solution for my client’s communication problem and provide him with a way to talk with anyone whenever he wanted, especially to convey critical messages regarding his health needs.

Betty Jeanne Nelson is a speech/language pathologist at St. Vincent’s Special Needs Services, Trumble, CT. She is also coordinator of the Connecticut center for Augmentative Communication at SVSNS. She specializes in treating physically and mentally challenged children and adults. 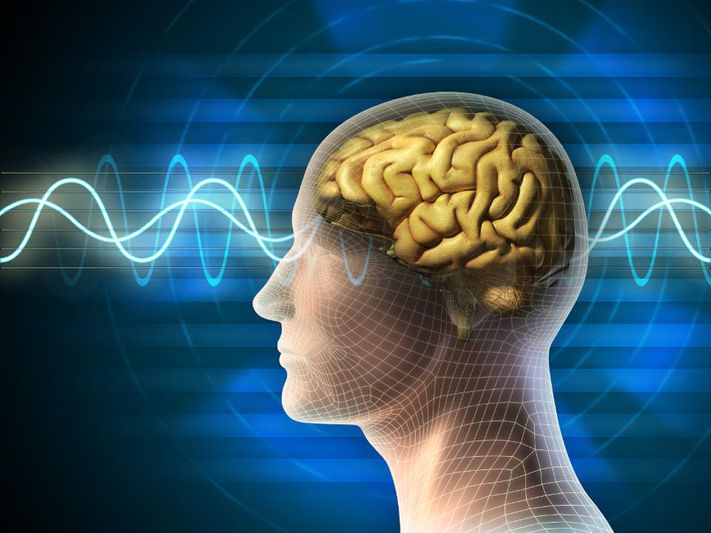 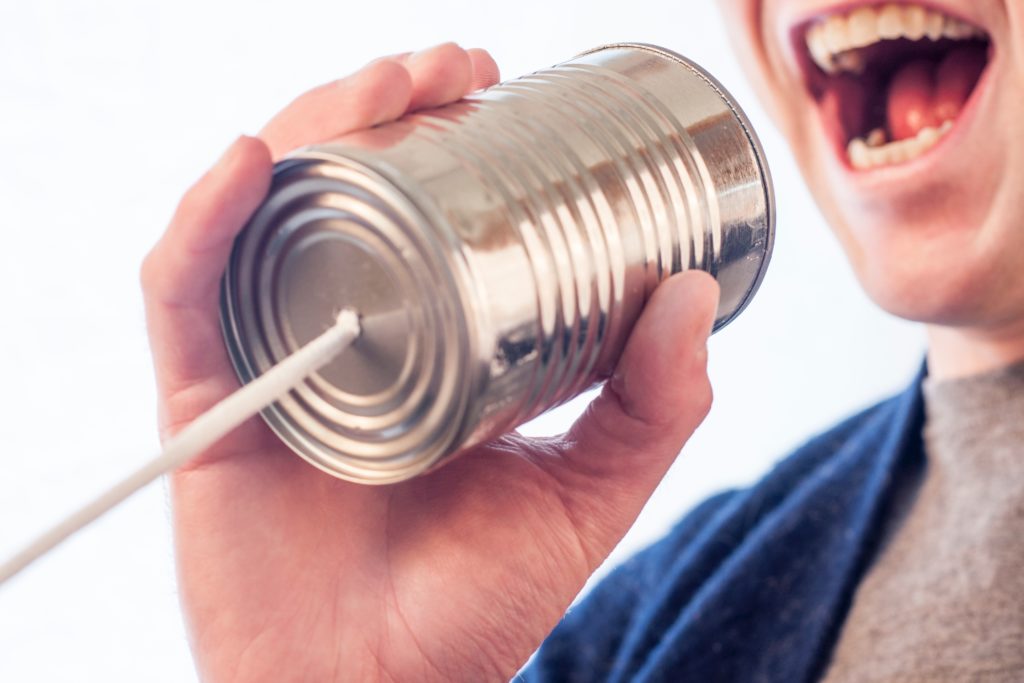 The History of Artificial Speech Devices for Laryngectomees